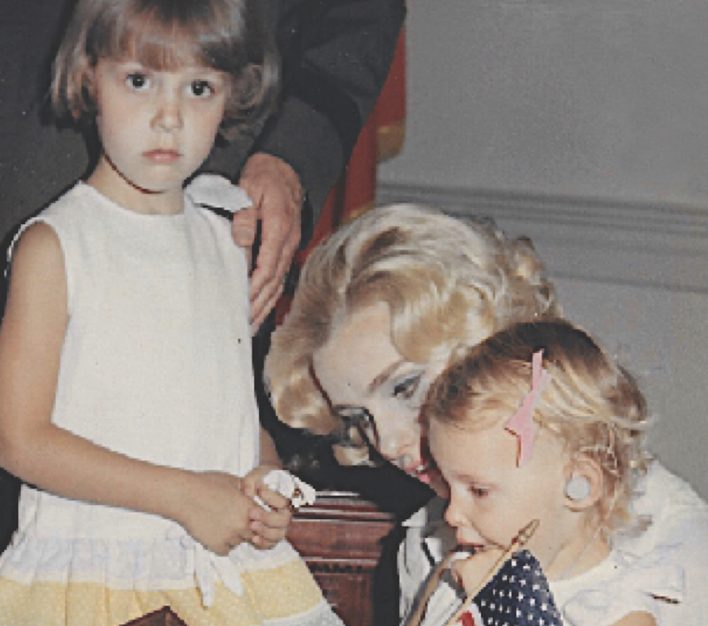 On February 28, 1969 while scouting for the enemy from above in a helicopter, an enemy soldier managed to shoot up through the chopper hitting Tom.The pilot immediately headed to the nearest Field Hospital at Lai Khe where it was determined he needed to be further evacuated to the 24th Evacuation Hospital at Long Binh.  When Tom’s commander,   Colonel Patton, heard of this, he directed his chopper pilot to fly him there.  Upon his arrival, he directed the unit chaplain to remain with Tom as long as necessary.  After a few short hours, Tom succumbed to his injuries without regaining consciousness. At that moment when his pain left him, the pain for our family began.

I watched the television coverage of his [President Eisenhower’s] funeral and cried more tears than I ever thought possible as I identified his passing with the death of my husband.  It also caused me to remember back to President Kennedy’s funeral while watching his widow, Jackie Kennedy, stand with her two young children during the services for her husband.  She was so composed and stoic which is how I thought I was supposed to be.  However, this was probably a mistake.  It caused me to bottle up my feelings and put on a brave face.  Unfortunately, there weren’t grief support programs readily available back in those days.

Home and Abroad is proud to have provided a vehicle for this strong woman to put her experience into a lasting form. 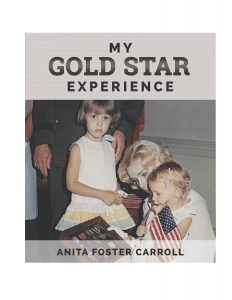