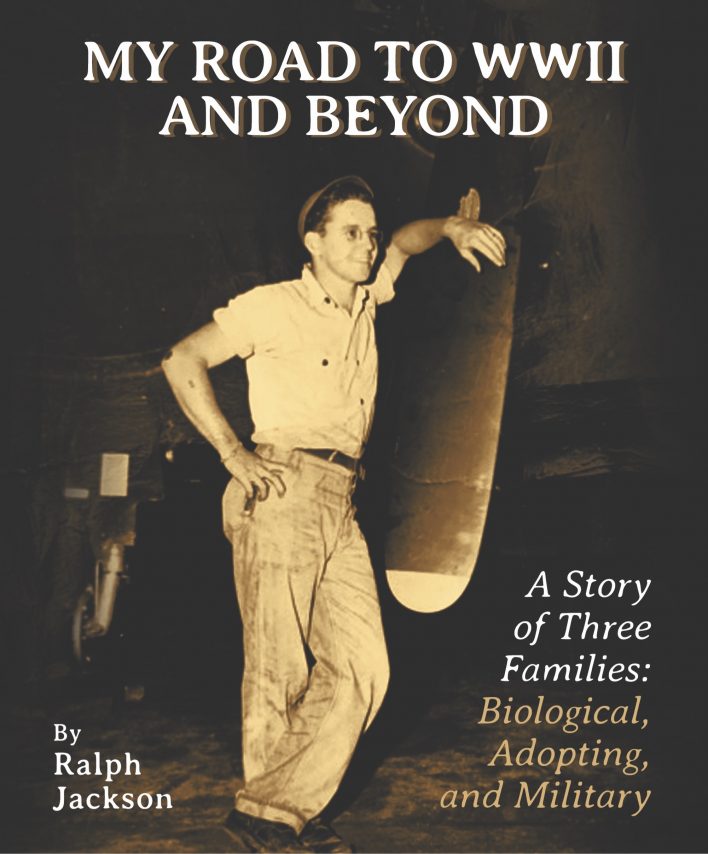 Friends and business associates of Ralph Jackson celebrated the completion of his memoir, “My Road to World War II and Beyond,” with a generous reception at the Lynchburg General Aviation terminal. Ralph, who served in the Navy in World War II, has an office in the complex and continues to train new pilots. He has given over 3,000 flight checks to qualified pilots over the past five decades. 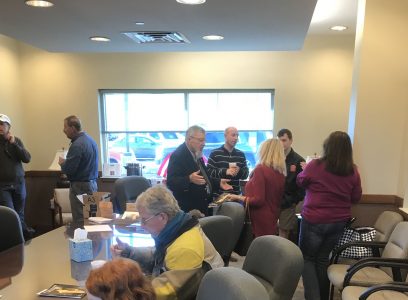 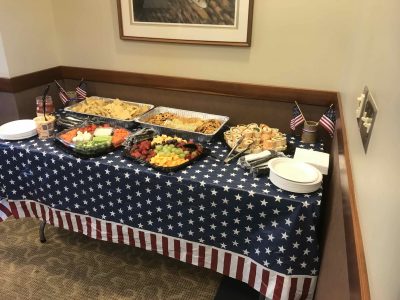 His story takes him from growing up in eastern Carolina during the Depression years, to moving with his family to Norfolk, and then his enlistment in the Navy, where he became a master machinist. Later he served as a pastor, a pilot, and a flight instructor. Now in his early nineties, he still flies airplanes and rides his two motorcycles.