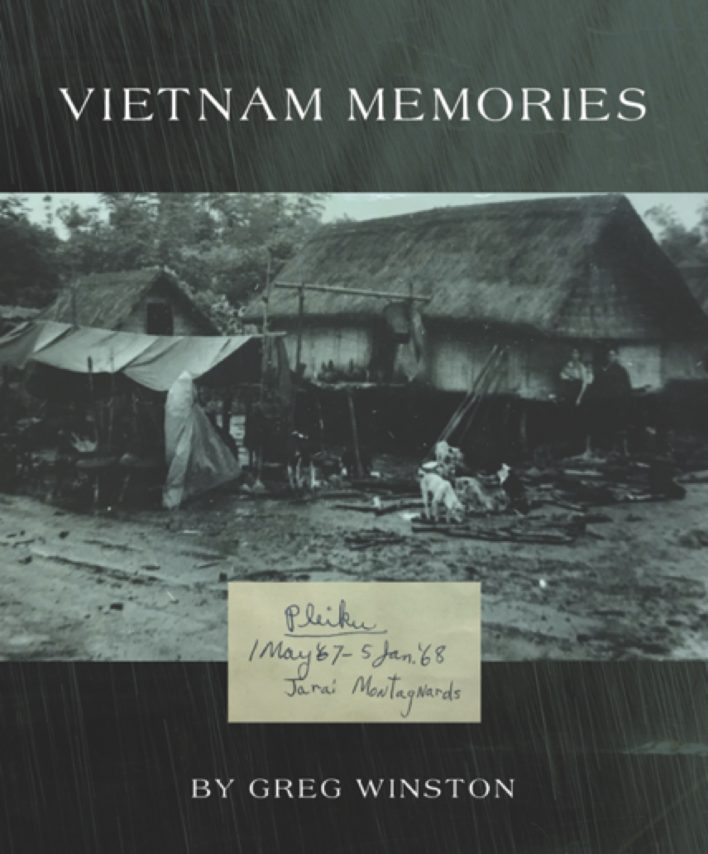 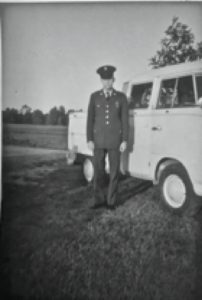 Green Bay, Virginia, Army veteran completed an account of his year in Vietnam–and his two years in Malaysia as a Peace Corps volunteer.

After basic training and telephone cable splicing school, he was sent to the 41st Signal Battalion in Qui Nhon, city is on the South China Sea and a major port for our forces. Three months after arriving there, he was sent on a TDY (temporary duty) project at Camp Enari near Pleiku in the Central Highlands.

Although he returned to Virginia and began working for the Division of Forestry, a notice about Peace Corps positions in West Malaysia caught his eye. 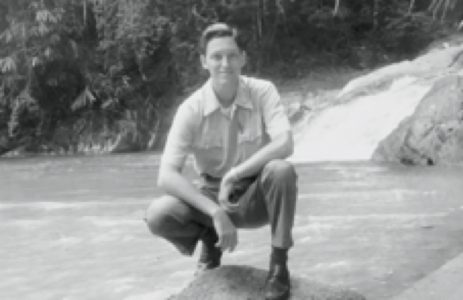 He observed wryly, “This country was across the South China Sea from Vietnam and did not have a war.” Before long he was living on a national forest about ten miles to the small town of Bentong.

An ability to live far from his home and adapt to another culture (even learning the language!) proved his experience in the States and South Vietnam had made him a highly qualified professional.