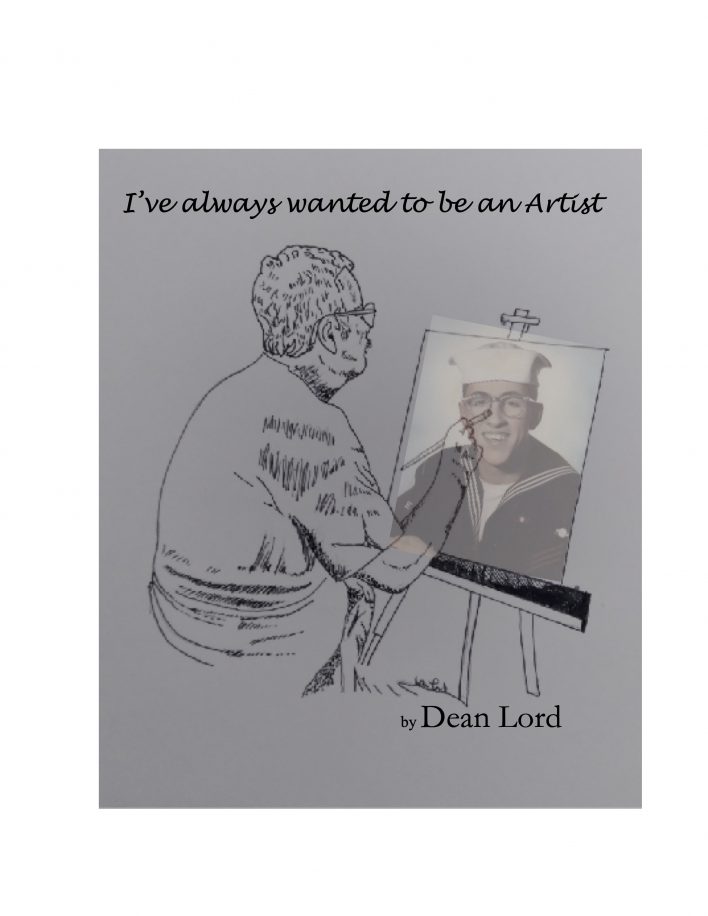 Dean Lord grew up in New York state wanting to be an artist. His talent was evident as early as age 6, when he completed this piece. 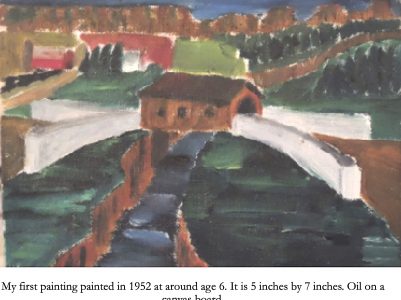 His father thought that would be a hard way to make a living, so introduced him to the carpenter’s trade, where he was successful and might have stayed for many years.

Military service intervened, however, and from 1966 to 1970 he was in the United States Navy in this country, the Phillipines, and South Vietnam.

After he returned home, Dean resumed his career in carpentry. A work accident, however, gave him the chance for more education; and he fulfilled his childhood dream of studying art at the Rochester Institute of Technology, where he received a bachelors degree in fine arts, Painting, Drawing and Design. That led to a decades-long career as a commercial artist. Wherever he was, he continued to draw, paint, and build works of art. 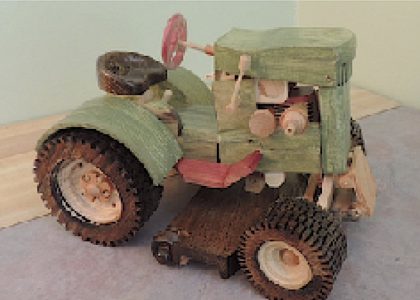 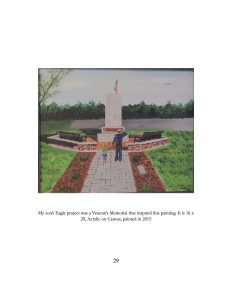 When he retired to Virginia, he brought his talents to the Farmville VFW post and wrote an account of his life’s journey . . . so far. 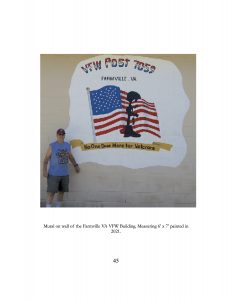