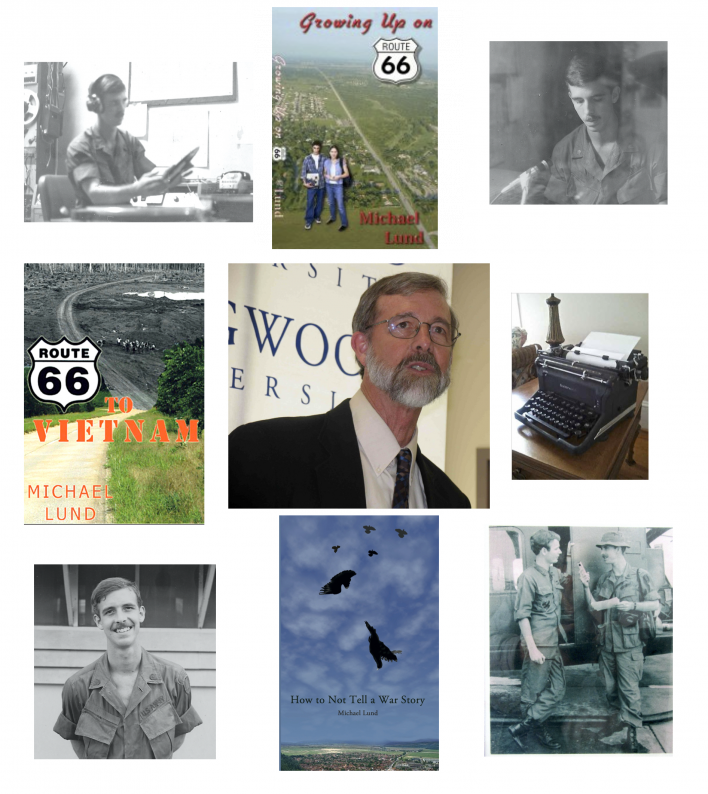 The Military Writers Society of America, along with The Cuddy Foundation for Veterans, have named “Muddy Confluence,” a short story by Michael Lund, as a finalist in the 2022 Writing Contest. They say further that “We are going to be publishing a book with the poems and short stories from all of the finalists that will be available on Amazon soon.”

Route 66 Déjà Vu, a novel, will explore the confirmations and revisions of individual and collective history for a generation that grew up in the ’50s and ’60s in a small Missouri town on The Mother Road. The occasions are a 50th high school class reunion and the 100th birthday of one classmate’s mother, the matriarch of her family and a representative of the Greatest Generation. Central to Route 66 Déjà Vu are the stories of the class’ male and female Vietnam veterans, which are integrated into the longer narrative and present a distinctive perspective on the American Dream. Current events make their experience relevant to soldiers from many nations who have served in Iraq and Afghanistan. 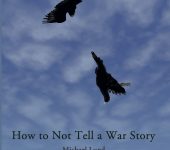 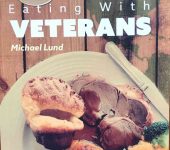